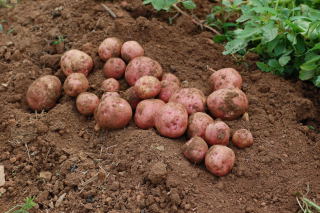 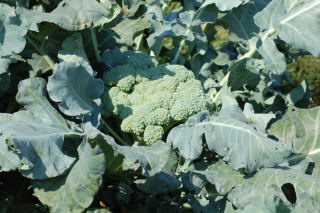 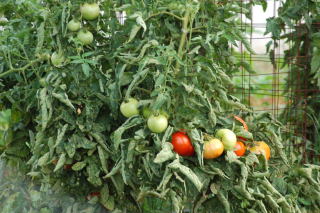 We are in USDA Planting Zone 7

Plant cabbage, lettuce, onion, broccoli and strawberry (for berries next spring) plants plus shallots and potatoes in the garden. 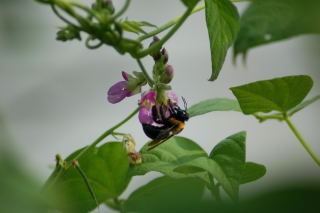 I have planted, Apollos watered;  but
God gave the increase.  So then
neither is he that planteth anything,
neither he that watereth; but God
that giveth the increase.
I Corinthians 3:6-7 KJV 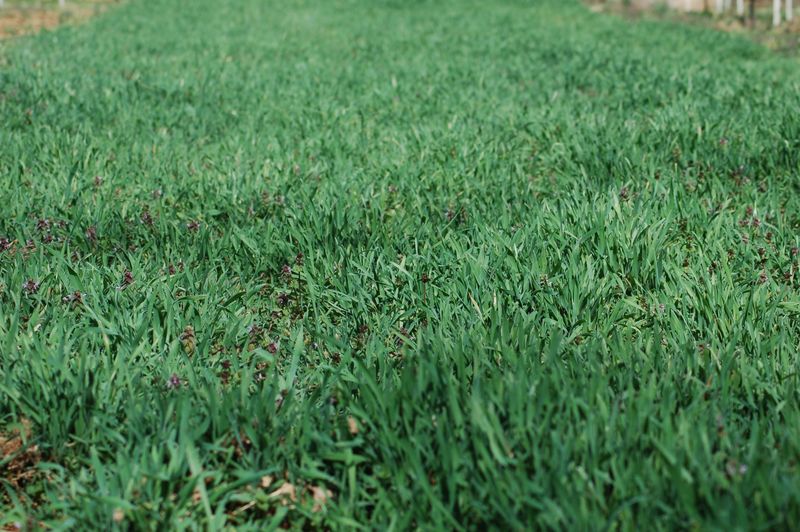 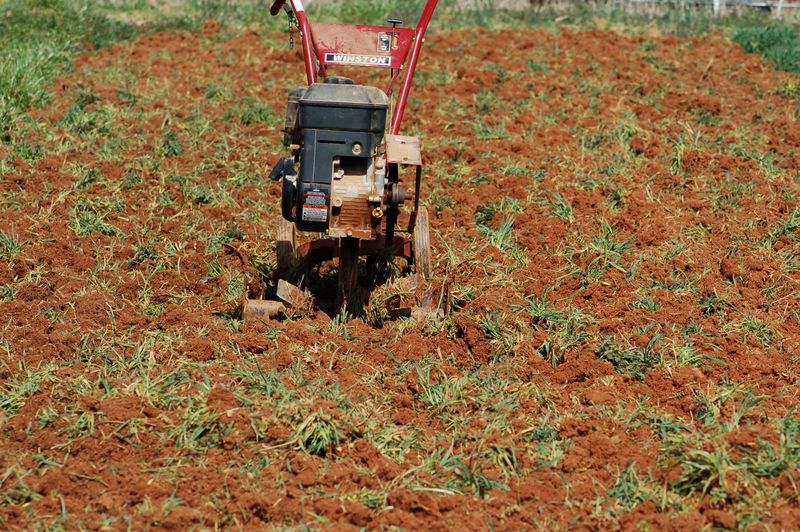 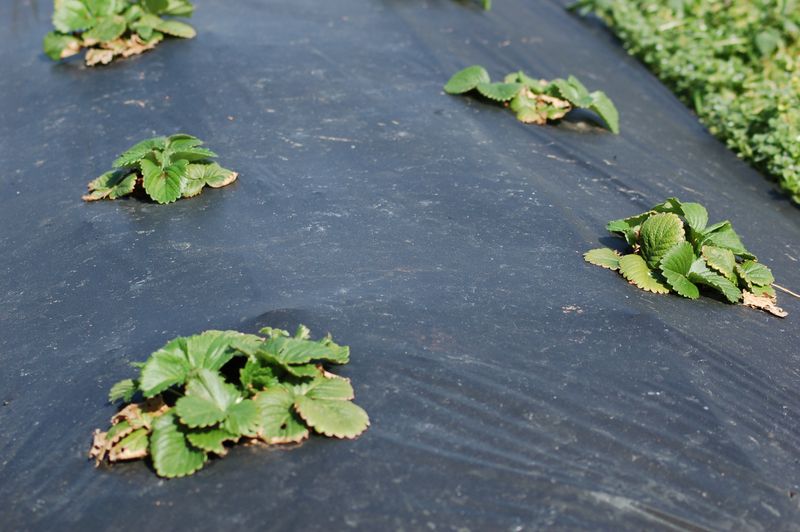 As you can see in the photos above the rye winter cover crop was tilled in to make way for potato planting which I plan to do the last week of March if the ground is dry enough and weather permits.  The Chandler Strawberry plants in the photo on the right are just about to reach a very rapid stage of growth before they produce berries. 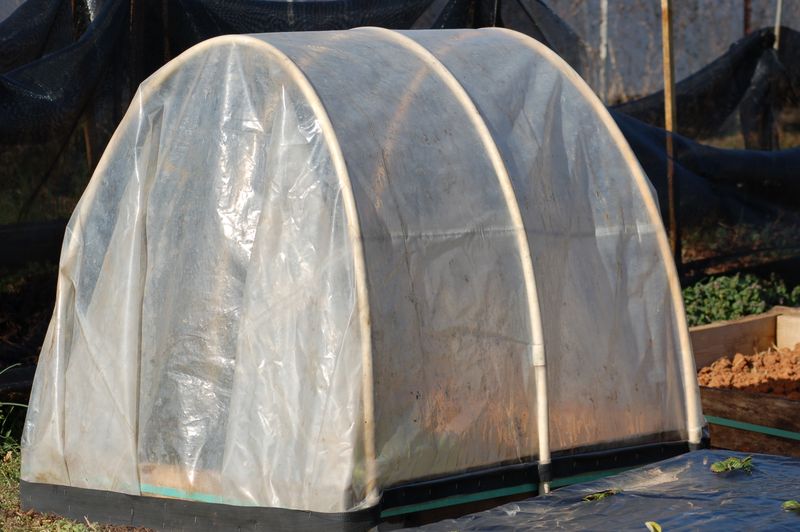 I replanted the cabbage that was killed by temperatures dipping into the teens.  The lettuce under the covers is still doing fine.  I    fertilized these plants with fish liquid for nitrogen and an organic         liquid fertilizer with a 0-5-5 analysis - 0% nitrogen, 5% phosphorus, 5% potassium.

We recently planted two new pear trees, Olympic Giant and Dripping Honey.  Also an Elizabeth blueberry bush was planted to replace one that died last year and three Triple Crown blackberry plants.  I  fertilized the pecan trees with zinc sulfate and organic nitrogen, phosphorus and potassium the last week in February.  This month iron sulfate was spread around the blueberry bushes to decrease the pH of the soil.  If you see blueberry leaves turning yellow you should suspect a soil that is not acid enough (blueberries grow best with a soil pH of 4.0 to 5.0). 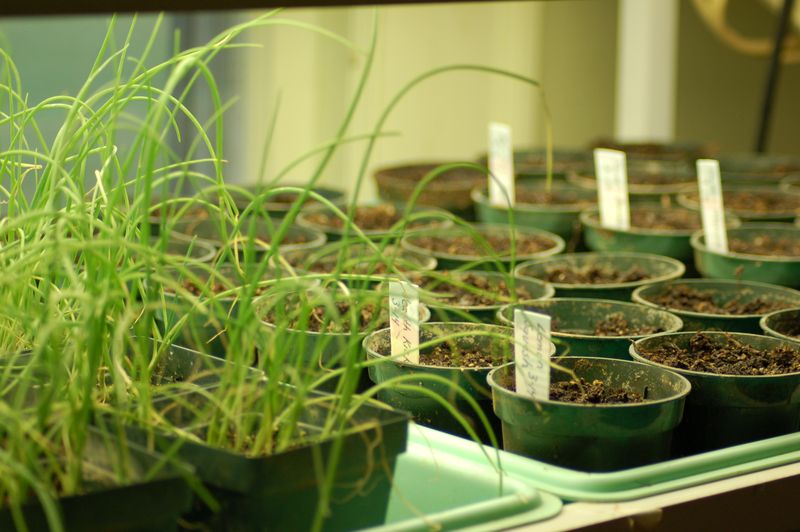 As it has rained all day today it has been a good time to plant more
seeds .  I planted the following seeds in 3 inch pots and placed them  beside the onion plants under florescent lights to germinate.
Health Kick Tomato:  an extra large plum shaped tomato that is higher
in the antioxidant lycopene than other tomatoes.  It is great for fresh
eating and for making sauces.  I have also found that it doesn't crack
as much as other tomatoes and it is very prolific.
Pasilla Bajio Pepper:  a thin-walled, slender, mildly hot pepper which turns
from dark green to dark brown.
Giant Aconcagua Pepper:  a very sweet large oblong pepper.  It can be eaten at the light green stage but
is sweetest after it turns red.
Golden Marconi Pepper:  a three lobed Italian frying sweet pepper.  Matures to a beautiful golden color.
Sweet Banana Pepper:  compact prolific plants produce 5 - 6 inch peppers that are light green initially
then turn yellow, orange and finally red.
Aji Dulce Pepper:  this heirloom pepper is sweet and spicy.
Lemon Squash:  a heirloom squash shaped and colored like a lemon. 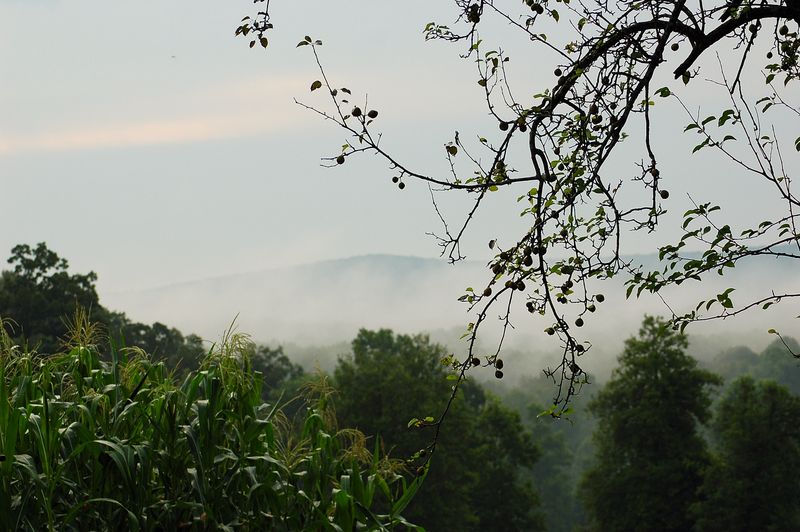 I will lift up mine eyes unto the hills, from whence cometh my help.  My help cometh from the Lord, which made heaven and earth.  He will not suffer thy foot to be moved:  he that keepeth thee will not slumber.
Psalm 121: 1-3  KJV